We offer a full service of design and development of sites under Drupal.

From a simple showcase website to an advanced e-commerce solution with an integrated forum or membership website, we can create the ultimate solution to meet your marketing goals. If you have something specific that you would like to create, we will develop for you a customized solution that can include taxonomies, APIs and / or plugins designed and coded specifically for the needs of your project.

Drupal is the best CMS to develop tailored and powerful web applications.

Once properly configured, Drupal makes it easy for accredited people to change the content of their website.

This tool, which is widely known for professional websites, was originally developed by Dries Buytaert and now has more than 35,000 active collaborators worldwide.

Drupal is now used by 2% of the world’s websites. Sites such as www.newfeel.fr, www.geologic.org, www.cegereal.com or www.danacol.fr.dan-on.com are just a few examples.

What are the main advantages of Drupal compared to other cms?

A sustainable solution: A key, but often neglected, question concerns the future of the site in several months, several years? Will the solution be maintained, will migration to a major new version be possible? The Drupal team maintains 2 major versions in parallel for several years and the migration of the contents is automatable.

Completely free: Drupal is a free application with all the proven points that this brings particularly in terms of independence vis-à-vis a software editor. But in addition, the Drupal features can be extended with hundreds of Drupal modules predominantly open and free.

Customizable at will: This CMS adapts to an original graphic creation as well as a complex content organization. All this by offering a simplified and customizable administration according to the role of each employee.

Multilingual and multi-site: Drupal is made for sites translated into several languages. It still allows to create separate sites (for example a blog) using the same instance of Drupal and thus to reduce the costs. Even if your current needs do not go so far, it is comforting to know that this application will evolve in this direction. 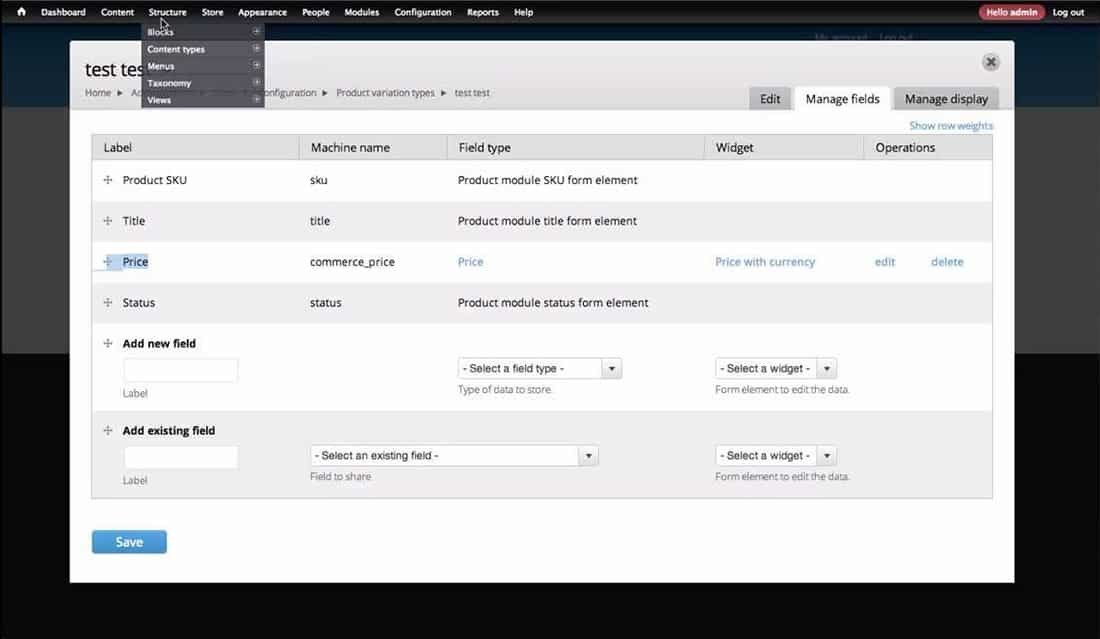 Choosing a good CMS is no easy task!

The content manager is the basis on which a website rests, so its choice is paramount. However, this choice does not guarantee the quality of the website delivered. At PUBLI WEB MEDIA, each website delivery is accompanied by a 45-day guarantee.

To do this, you must first have a complete specification and design the professional graphic design that will suit you. Then, integrate it in order to support the different browsers and adapt it to different interfaces: computer, tablet and smartphone.

You still need to configure Drupal to fit your needs precisely while maximizing site referencing and ensuring the security of installed and developed modules.

This involves several specific trades that are gathered within our Drupal web agency in Montreal, with many references of Drupal websites and which can accompany you and follow you throughout the life of your website.

DO NOT MISS TO CONTACT US,, WE ARE ENTHUSIAST TO IDEALLY MAKE YOU THE DEMONSTRATION OF DRUPAL CMS POSSIBILITIES AND TO SHOW YOU OUR METHODOLOGY

We have 10 years experience in website design and SEO with companies of all sizes and in a variety of activities.

Custom WordPress development projects in your target market, your business goals and with a strong focus on search engine optimization.

Offer of products or services

Our Drupal websites are built with the latest technology.

Our Drupal themes are responsive

This means they will automatically adapt to mobile devices like iPhones and iPads. The user-friendly web design (also known as RWD) is a web design approach that offers optimal viewing across a wide range of peripherals. A website can host desktop monitors, tablets and mobile phones. This saves development time and reduces maintenance costs.

Some of our clients